* In case of any delay in receiving the OTP, you may verify it later. Please proceed without verification.

Enter your City name or Pincode

Nowgaon is a small city in Chhatarpur district of Madhya Pradesh. The city was of great importance during Britsh period. After Independence for sometime it served as capital of Madhya Pradesh. Afterwards the capital was shifted to Bhopal. 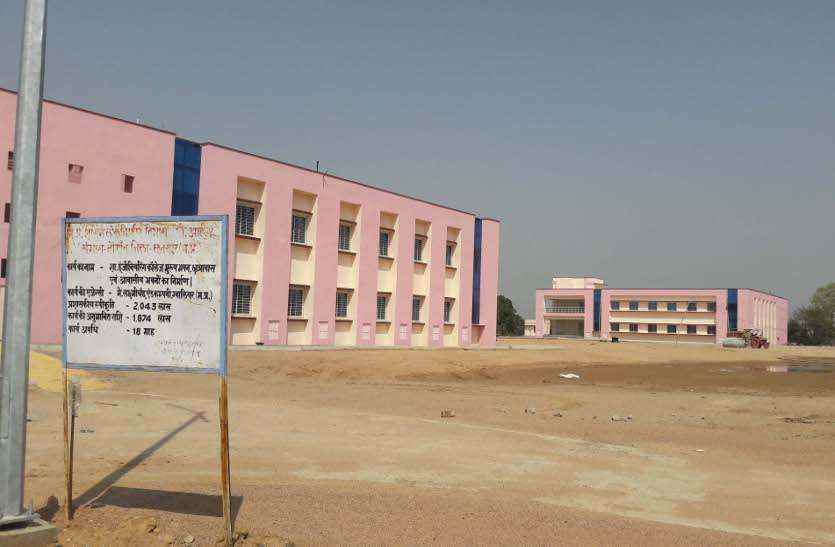 Nowgong coordinates at 25.0574°North and 79.4381°East. It has a population of about 82542  people. The town has  big cricket stadium. It is also famous for having one of the churches from the British era.

The town is connected by the NH- 75 and is easy accessible from all parts of MP and India.  One can find regular state and private buses from Nowgaon to Chhatarpur, Gwalior, Banda(UP) and Jhansi(UP). The town does not  have a railway station of its own. However the nearest station to that of the town is that of Harpalpur which is about 30 km away from the town. The Khajurao airport is the nearest and has regular flights from the major cities in the country.

Just as other districts of Madhya Pradesh, Nowgaon too is well equipped with hospitals, path-labs, chemist shops to support the citizens of the city in times of distress. The district administration from time to time conducts health check camps to ensure the well being of the residents of the city.

Comments / Discussion Board - About Nowgaon